The English word “gospel” means “Good News” and it is derived from “God Spell (Word of God)”.

The Gospel music sung by Japanese people currently is called Black Gospel, which is mostly sung by Christians in the US.

Roots of Gospel music is Negro Spirituals, which were made and sung by ancestors of African Americans in 18th and 19thcenturies, who were brought from Africa.

They lived painful lives as a slave. In a situation where they were forced to do heavy work, treated inhumanly, and deprived of their hope to live, they met God in a church they were brought to by a slave master. God gave power to live and liberation of soul to the people who could die tomorrow in desperate lives.

Gospel music is a song of their joy, hope, and faith.

And then, Gospel music has developed into various styles and it is still sung by many people today.

The Gospel music is also sung and loved by many Japanese people. A famous song called “Oh, Happy Day” is one of the representative Gospel songs written in 20th century. Songs that saved souls of slaves are touching Japanese people’s hearts.

History of Gospel music goes back to the times of slave ship crossing the Atlantic Ocean. 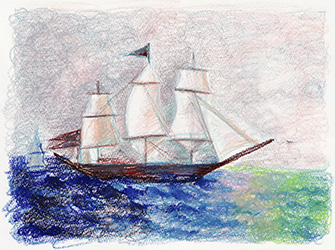 European countries started “slave trade” to take people alive like animals and forcibly send them to the New World in 17th century and the trade reached its peak in 18th century. 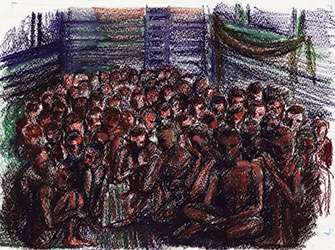 They were forced to do heavy work as a slave and treated inhumanly. And they had to have life-threatening severe life. 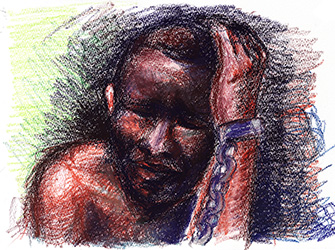 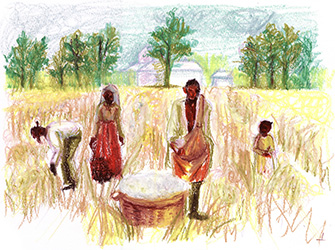 The Civil War (1861-65) and the Emancipation Proclamation by President Abraham Lincoln (1863) legally liberated African Americans, but 75% of slaves couldn’t read and didn’t have land, job, or money. After the emancipation, they had to face severe racism and poverty. Just because they were black, they were subject to various restrictions in jobs, economic activities, education, and political activities, and they were always under threat of lynch. 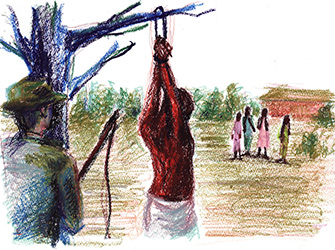 Under such situation, Gospel music was born from African Americans’ hope for freedom and liberation.

White slave masters took slaves to a church, and they experienced worship service.They found out about God in church and heard message that whoever believes in Jesus Christ will live forever in heaven.

After hard work of day, they held a secret gathering with fellow slaves at a place far from white people’s houses. They had service for themselves, prayed to God, sung and danced. That’s how they shown their faith to Christ. The places they gathered were called “Hush Harbor”. It was a “invisible church” in their society. 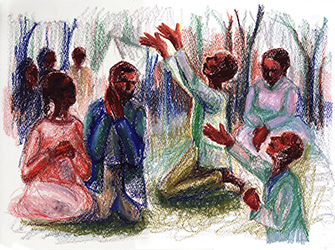 Slave masters were very cautious about slaves’ forming groups (because they were afraid of riot and uprising of slaves). But slaves didn’t stop gathering even though there was a risk that they would be punished if they were caught attending Hush Harbor.

Negro Spirituals were developed in such secret places through many hardships over time. 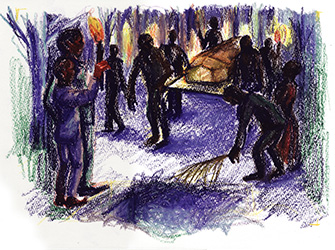 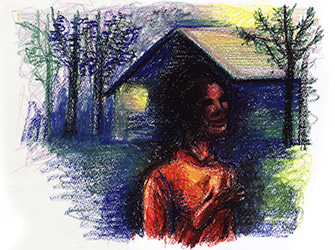 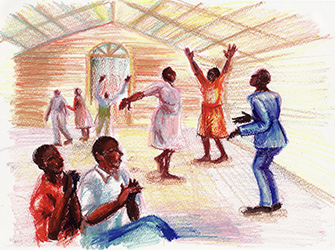 For further information about History of Gospel Music, please refer to “New Edition of Gospel no hon” by Tatsuya Shioya.